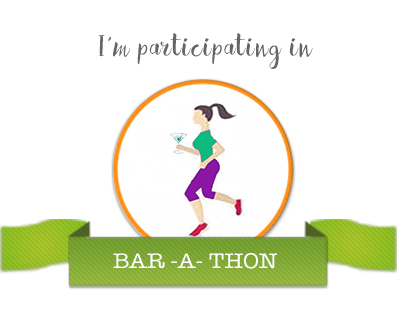 Of Ice and Men #BarAThon 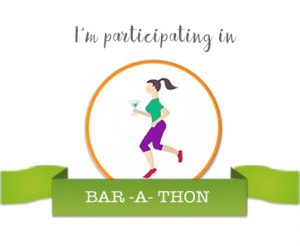 ‘Another one, Darvin?’ asked the Chief Inspector and he looked down.
‘Chief!’ saluted his Deputy, ‘Yes, one more’ his gaze followed his superiors, towards the body sprawled on the grass.
‘Any evidence this time?’ the Chief circled the body.
‘None, Sir. Much like the last few times.’ replied the Deputy.
‘Hmmmm’ the Chief mopped his brow as he stopped near the head of the body. A deep gash, at the side of the neck, was caked with dried blood. The body was fully clothed in formal clothes.

‘Who is this killer? What is he or she up to?’ the Chief thought out aloud ‘and this is?’ he indicated with his chin towards a young boy standing behind the Deputy.
‘The new recruit, Chief. He’s called, Ray’.
‘Sir!’ Ray saluted smartly.
‘Welcome to the squad, Ray. Are you going to help us crack this puzzling case?’ the Chief laughed tiredly, patting the young mans shoulder.

‘7 murders in the last 7 months, all men, and all working at various Orphanages in the city. I need answers, boys!’ the Chief thumped a fist on the table, rattling everything on it.
The room full of officers, both veteran and rookies, were silent. They were as puzzled as their Chief was, they wanted answers too.
‘All the men murdered were family men, with no police records. They were excellent employees, good husbands and fathers and helpful neighbours.’ Deputy Darwin addressed the room full of attentive ears.
‘They were all stabbed in the neck, till they bled to a painful death. No weapon was found at the scene of crime. The forensic reports say it it difficult to identify what weapon it could be from the wounds.
The killer is someone who enjoyed committing the murders, he seems to know exactly what he was doing and how to do it. No signs of struggle show that the killer was most probably known to the men.’

At the back of the room the rookie, Ray, sat earnestly taking notes. His face showed no emotion. An experience of suppressing his feelings over the years had tuned his heart to ice. Feelings of helplessness, fear and disgust as he was abused by various men as he grew up in different orphanages.

It was payback time, as he stabbed each one with an ice pick fashioned out of ice. And stood there and watched them die slow and painful deaths as his weapon melted away.

Yes, Ray sat calmly. The only giveaway was the gleam of pride in his eyes, at 7 jobs well done.

I am participating in BAR-A-THON a 7 day writing challenge with Blog-A-Rhythm.
I am attempting the Theme – The 7 Deadly Sins. This post is written for the Prompt ‘Of Ice and Men’ for the deadly sin – Pride.

10 thoughts on “Of Ice and Men #BarAThon”